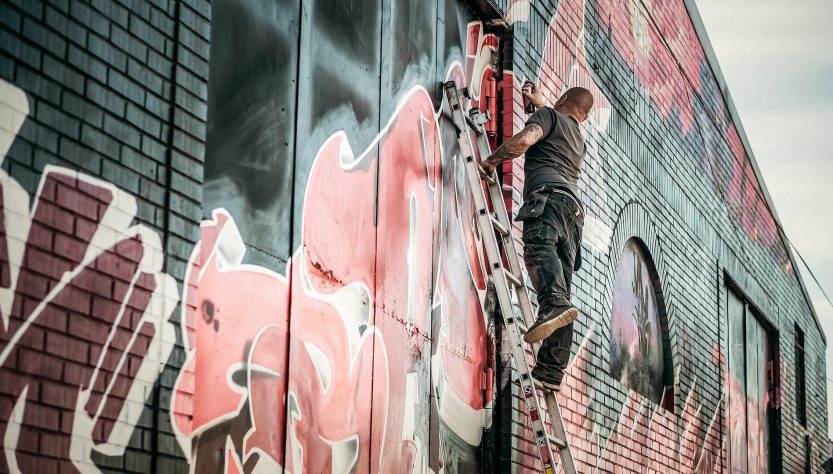 Street art is visual art created in public locations, usually unsanctioned artwork executed outside of the context of traditional art venues. The term gained popularity during the graffiti art boom of the early 1980s and continues to be applied to subsequent incarnations. Stencil graffiti, wheatpasted poster art or sticker art, and street installation or sculpture are common forms of modern street art. Video projection, yarn bombing and Lock On sculpture became popularized at the turn of the 21st century.

The terms are also sometimes used when referring to artwork created in these contexts. Traditional spray-painted graffiti artwork itself is often included in this category, excluding territorial graffiti or pure vandalism.

Street art is often motivated by a preference on the part of the artist to communicate directly with the public at large, free from perceived confines of the formal art world. Street artists sometimes present socially relevant content infused with esthetic value, to attract attention to a cause or as a form of “art provocation”.

Street artists often travel between countries to spread their designs. Some artists have gained cult-followings, media and art world attention, and have gone on to work commercially in the styles which made their work known on the streets.
Artists have challenged art by situating it in non-art contexts. Street artists do not aspire to change the definition of an artwork, but rather to question the existing environment with its own language. The motivations and objectives that drive street artists are as varied as the artists themselves. ‘Street’ artists attempt to have their work communicate with everyday people about socially relevant themes in ways that are informed by esthetic values without being imprisoned by them.

There is a strong current of activism and subversion in urban art. Street art can be a powerful platform for reaching the public and a potent form of political expression for the oppressed, or people with little resources to create change. Common variants include adbusting, subvertising and other culture jamming, the abolishment of private property and reclaiming the streets.
Some street artists use “smart vandalism” as a way to raise awareness of social and political issues.[5] Other street artists simply see urban space as an untapped format for personal artwork, while others may appreciate the challenges and risks that are associated with installing illicit artwork in public places. A universal motive of most, if not all street art, is that adapting visual artwork into a format which utilizes public space allows artists who may otherwise feel disenfranchised to reach a much broader audience than traditional artwork and galleries normally allow. 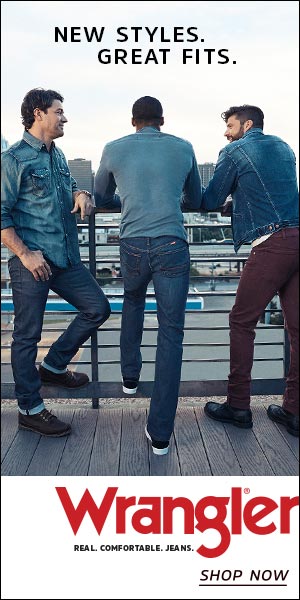